The center’s founder and managing director is Amal Sabry, winner of the Emirates Woman of The Year Humanitarian Award 2016 and mother to Amr Sharaan, the 1st autistic child in the UAE to be part of a formal inclusion program in a mainstream school (2001) and graduate high school (2012).

For 14 years in a row, Emirates Autism Center has joined forces with UAE CSR leaders to bring about an annual autism campaign during April (Global Autism Month). This year, we transition from autism awareness to autism acceptance, appreciation and empowerment.

Our campaign is under the generous long-term patronage of HH UAE Minister of Tolerance and Co-existence, in co-organization with the Abu Dhabi Chamber of Commerce, and in partnership with a number of UAE CSR leaders from a range of industries. Join us on April 27-28, 2021! 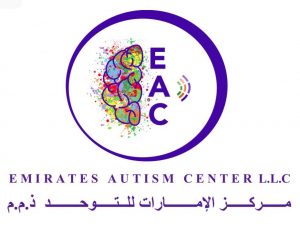 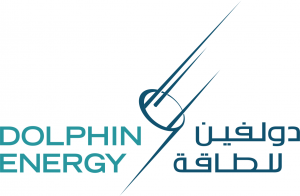 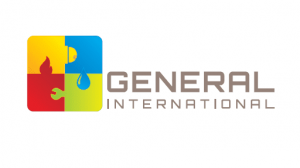 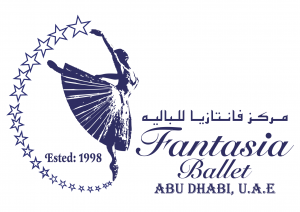